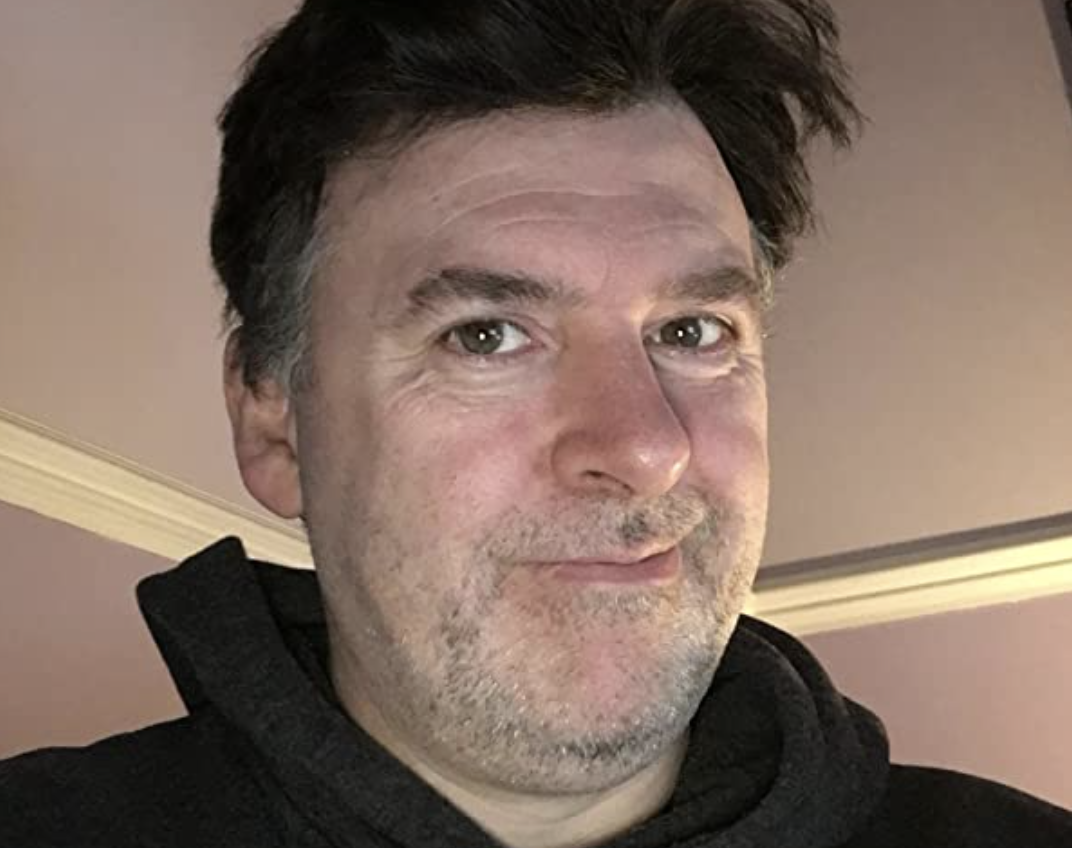 Ric Lumb is a Yorkshire based illustrator and games artist. He wrote his first children’s book over ten years ago “A Knight Before Christmas” while working as a freelance cartoonist and graphic design consultant. Occasionally re-writing and adding bits to the story it stayed hidden until he finally decided to self-publish the title on Amazon. Ric has also produced books featuring his comic strips “Dinki dinosaur” and “Inky & Fred” and worked on illustrations for Christina Gabbitas including her latest Felicity Fly title, Share Some Secrets and several poetry books written by children.

The North Pole has been invaded by a fire breathing dragon. Santa must travel back in time in search of a brave knight, to deal with the menace, or Christmas will be ruined forever!

A Knight Before Christmas is now available on Amazon in paperback and kindle formats and also as an audio download from Beacon Audiobooks.