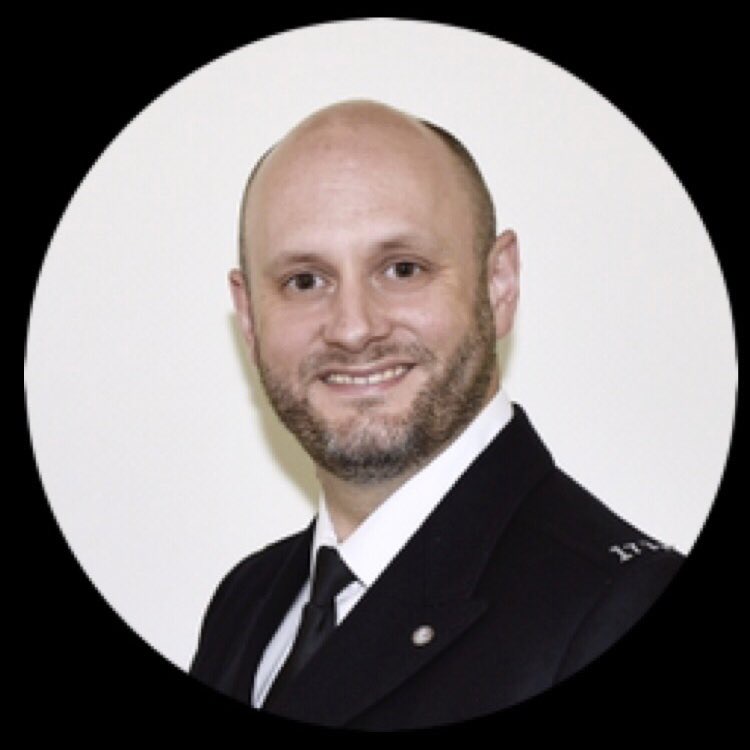 Russ joined the Metropolitan Police in 2006 and served in a variety of proactive roles, supervising large tasking teams in both Camden Town and Soho tackling major drug supply and organised criminal networks.

In 2013 Russ transferred to Thames Valley Police, and was the Safer Schools officer for Oxford where he developed a passion for early intervention and pupil engagement. He is currently working on professional and parental engagement in contextual safeguarding and building resilience against the exploitation of children by organised criminal groups and works with County Lines offenders to develop educational material for students to recognise their vulnerability.

Russ’s work has led to him addressing the All Party Parliamentary Group for Drug Reform and the National Working Group for exploitation on the extent and dangers of child criminal exploitation based upon his work in schools and pupil referral units. Russ has delivered workshops at national conferences in the 3rd sector as well as to policing professionals and is a guest lecturer at the University of Sheffield.

In 2018 Russ obtained his Master’s Degree from the University of Portsmouth, graduating with an MSc in Policing, Policy and Leadership. Russ is a keen advocate of twitter to enhance support and learning networks and discusses his work regularly via
@russmassie