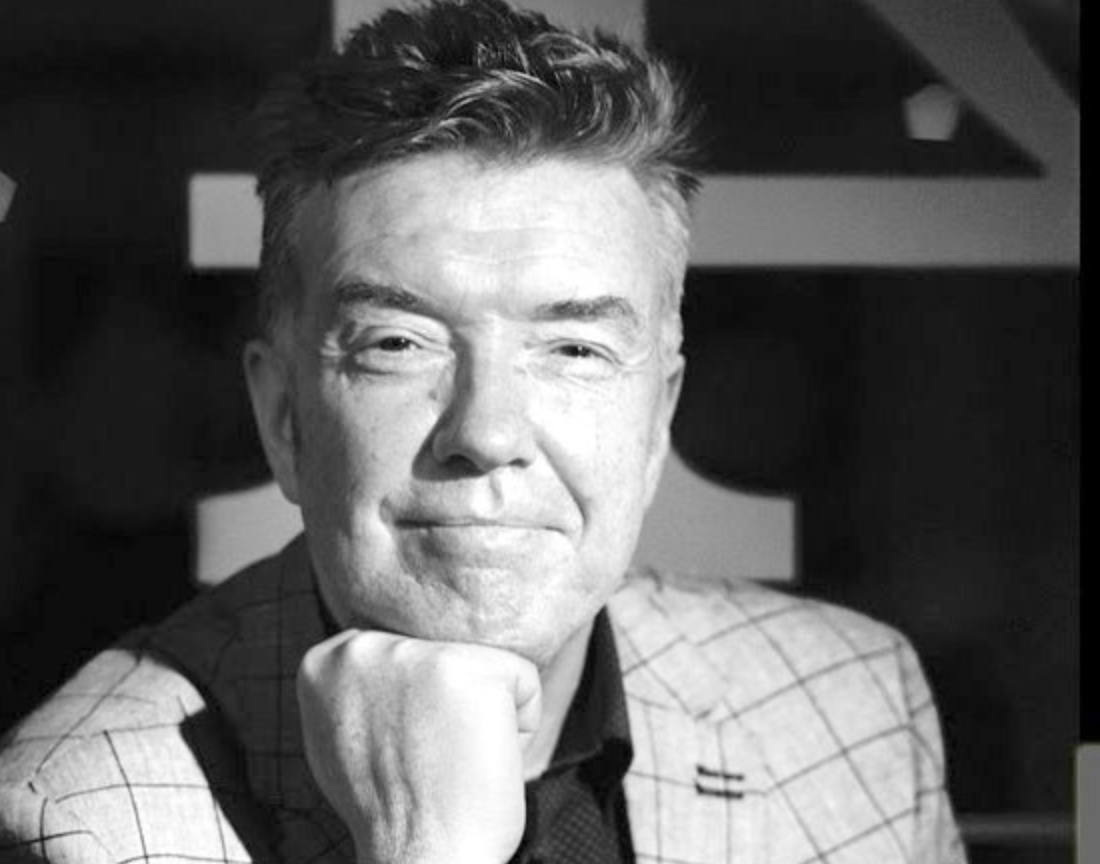 Michael “Mickey” Bradley of The Undertones

Michael “Mickey” Bradley (born 13 August 1959) is the bassist for the The Undertones. Bradley is also a radio producer for BBC Radio Foyle and presented a one-hour programme on Radio Ulster: “After Midnight with Mickey”. The show featured tracks from the new wave/punk era. Bradley now presents a show titled “The Mickey Bradley Record Show” which airs from 8pm to 10pm every Tuesday night on BBC Radio Ulster.

In 2016, Bradley wrote a book called Teenage Kicks: My Life As an Undertone. A Peoples Book Prize Finalist in 2017.

Bradley was born in Derry, County Londonderry Northern Ireland, and is married to Elaine Duffy. Together they have four children: Alice (22), Frank (21), May (19) and Jim (10).[3] Frank is in a jazz fusion rock band ‘The Kashmir Krows’ in which he plays drums and is the father to twin girls (4) Roxanne and Gucci.