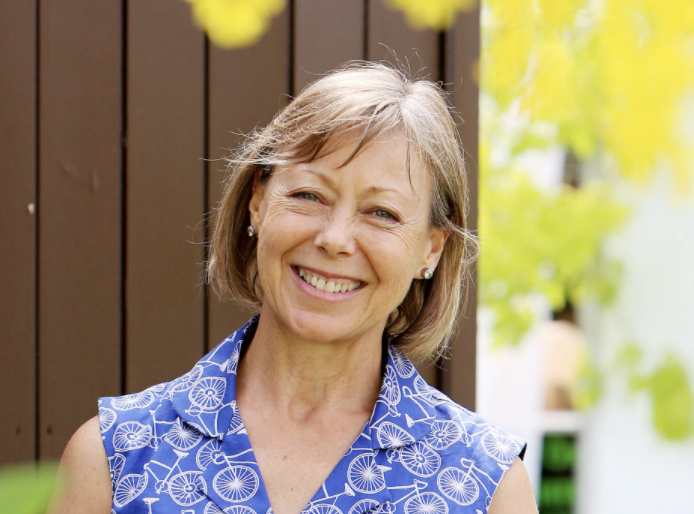 Jenny Agutter was born in Taunton in the English West Country. The daughter of a British army officer, she spent her childhood visiting and living in many different countries, including Germany, Singapore and Cyprus. Back in England, she trained at Elmhurst Ballet School and at the age of eleven was cast as a young dancer in Walt Disney’s film Ballerina. A number of television and film roles followed.

Jenny’s keen interest in photography led to the publication of a book of photographs and words in which she gives a personal view of LA and London. Snap was published in 1983 by Quartet.

Among Jenny’s many audio recordings of books are The Secret Garden (winner of the Spoken Word Award for best children’s book), Music and Silence, Bad Blood and Mrs Robinson’s Disgrace.

Jenny’s most recent film appearance is in Avengers Assemble released in 2012. She is currently playing Sister Julienne in the hit BBC TV Drama Call the Midwife – recently voted the Best Drama of the 21st Century.