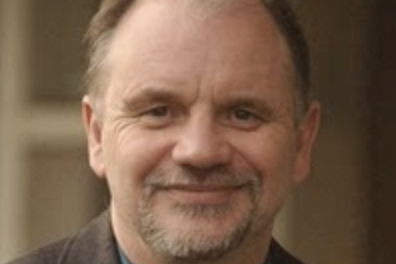 David has over 30 years’ national and international experience in the field of social welfare and most of his working life has involved an understanding of strategic and operational safeguarding.  As former chairs of two Local Safeguarding Children’s Boards — Tameside and Bradford – David worked with all partners and stakeholders on a variety of issues faced by the boards.  A former Chair of the British Association of Social Workers (BASW) he has led conferences and worked with senior figures in many related spheres including parliamentary committees, Scotland Yard and Interpol.  David is regularly called upon to talk about child protection matters on television and radio, and has written for regional newspapers, specialist publications and online portals about social work and child protection.  He is also invited to speaking engagements focussing on the image of social work in the media.  For the last seven years David has run his own training and consultancy company designing bespoke training for the social care sector, primarily in child protection, as well as providing media training and consultancy regarding broadcast and social media to other sectors.  He presents a regular podcast “Thoughts on the Social World”, which is the top Social Work/Social Care podcast in the UK, as well as going to 100 countries.  He is the founder and former chief executive of the charity Action on Child Exploitation  (ACHE), founded  in 1996 as a vehicle to lobby for social policy reform , and a former Trustee of charity The Green House (formally Avon Sexual Abuse Centre), which offers professional therapeutic counselling to victims of sexual abuse in the South West of England.