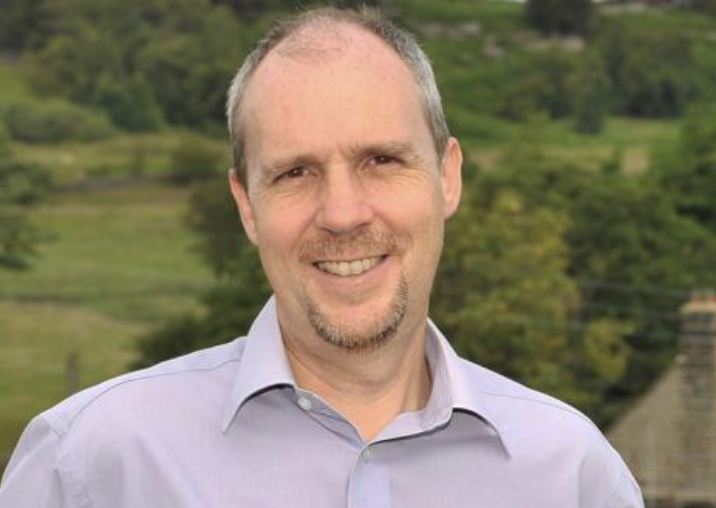 Andy Seed writes for both children and adults and is the author of over 30 titles. He specialises in humorous non-fiction and his Silly Book of Side-Splitting Stuff (Bloomsbury) won the 2015 Blue Peter Book Award (Best Book with Facts). The third book in this series, The Silly Book of Weird and Wacky Words (Bloomsbury) has been shortlisted for the 2016 Blue Peter Book Award and Andy is excited about the possibility of being on the legendary TV show again and potentially winning a third BP badge!

(Hodder) – a collection of fun and fascinating lists – was listed by the School Library Association as one of the top 100 books to get boys reading. Andy now visits over 50 schools a year around the UK inspiring children to read and getting them excited about books. He also appears at children’s book festivals across the country and has recently performed at The Hay Festival, Bath Children’s Literature Festival, Hertford Children’s Book Festival, Shrewsbury Bookfest and Books on Tyne alongside Anne Fine and David Almond.

Andy has also written a popular series of memoirs for adults about his days as a young teacher in the Yorkshire Dales in the 1980s. All Teachers Great and Small (Headline) was serialised in the Daily Mail which described it as ‘heartwarming and hilarious’. Andy lives in the wilds of North Yorkshire where he loves roaming the hills. 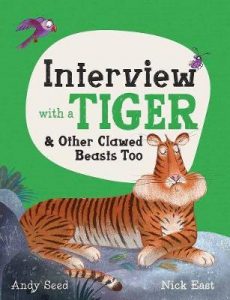